The history of hemp in the United States

The history of hemp goes back further than you might think! Much further…

Hemp and cannabis usage dates back to over 10,000 years ago. Cannabis was not originally grown with the purpose of getting high, its medicinal use however likely originated in Asia, around 500 B.C.

Hemp has long been used for medicinal and industrial uses. The amazing thing about hemp is, EVERY part of the plant can be used for something.

History of hemp in the United States

Hemp was an important part of the early colonies. In fact, early settlers sailed over on boats that used sails and ropes made from hemp. The seeds were even used as food, just as today’s hemp seeds have become a popular super food.

Early settlers were even required to grow hemp on their property. The Farm Bureau required farmers to grow 1/4 acre of hemp and 1/4 acre of linen. Hemp was so valuable it could be used to pay taxes. Our founding fathers knew just how amazing this crop is.

The crop didn’t flourish for long though. In 1937 the Marijuana Tax Act was put into law. The Act imposed an excise tax on the sale, possession or transfer of all hemp products, effectively criminalizing all but industrial uses of the plant.

It is thought that this was purely political. The petroleum based society essentially won the war, and made it difficult for the crop to continue to exist.

Because of videos such as Reefer Madness, there was little to no backlash over the passing of the Marijuana Tax Act. It was essentially one big marketing move that allowed the petroleum industry to flourish over the hemp industry.

The bone crushing blow to the hemp and marijuana industry

In 1970 President Nixon signed into law the Controlled Substance Act, the criminalized marijuana along with hemp. It was the rise of recreational drug use in the 1960’s that lead Nixon to start his “War on Drugs.”

The War on Drugs was politically motivated as a way to help Nixon keep his job. Nixon’s domestic policy chief was quoted as saying, “We knew we couldn’t make it illegal to be either against the war or black, but by getting the public to associate the hippies with marijuana and blacks with heroin, and then criminalizing both heavily, we could disrupt those communities. We could arrest their leaders, raid their homes, break up their meetings, and vilify them night after night on the evening news. Did we know we were lying about the drugs? Of course, we did.” (source: History Channel)

Since the Controlled Substance Act, hemp and marijuana have ceased to exist on the legal market until recently. While marijuana still remains illegal on the Federal level, there are many states that have legal recreational and medical marijuana programs.

A New Wave of Hemp Support in the United States

Companies such as Dr. Bronner’s have long been proponents of industrial hemp. They make all-natural soap products, with hemp as a primary ingredient.

In 20018 President Trump signed into law, the 2018 Farm Bill. The bill legalizes hemp on the federal level, and removes products such as CBD oil from the schedule one substance list.

Lots of progress is being made so that hemp can become a commodity product, once again. This is a huge win for the American economy, especially farmers. Hemp can become the cornerstone for financial and resource stability on the family farm.

Even marijuana is becoming more and more widely accepted. A majority of American’s support the decriminalization of marijuana, and many states have recreation or medical marijuana programs.

California was the first to take up the torch with medical marijuana for chronic and severe illnesses. This was put into law in 1996. Since then many states have joined them. Colorado and Washington were the first states to legalize marijuana recreationally.

There has even been talk of legalizing marijuana on the federal level. While it still might be a long way off, more and more states ore joining in. Even conservative states like Texas, where Hemp Daddy’s is based are legalizing hemp from the State level. There are even proposed medical marijuana bills being passed in the House during the current legislative session

We still have a long way to go

Even though hemp is now legal from the federal level, we still have a long way to go. Some states are resistant to allowing hemp to be grown. Banks are still hesitant to bank with hemp companies and provide them with payment processing. You can even still get arrested in some states for possessing hemp bases products.

As more people become educated on hemp, its medicinal and industrial purposes – wide spread acceptance is sure to follow. Although lobby groups for Big Pharma and the petroleum industry are sure to make it an uphill battle.

CBD oil has been shown to help with insomnia and to improve overall quality of sleep. Better sleep equals better recover!

CBD is best known for its anti-inflammatory properties, which aid in recovery from exercise induced inflammation.

Not only does our grower/extractor third party test their products, but we also randomly test batches to verify its integrity. Reports are available here. 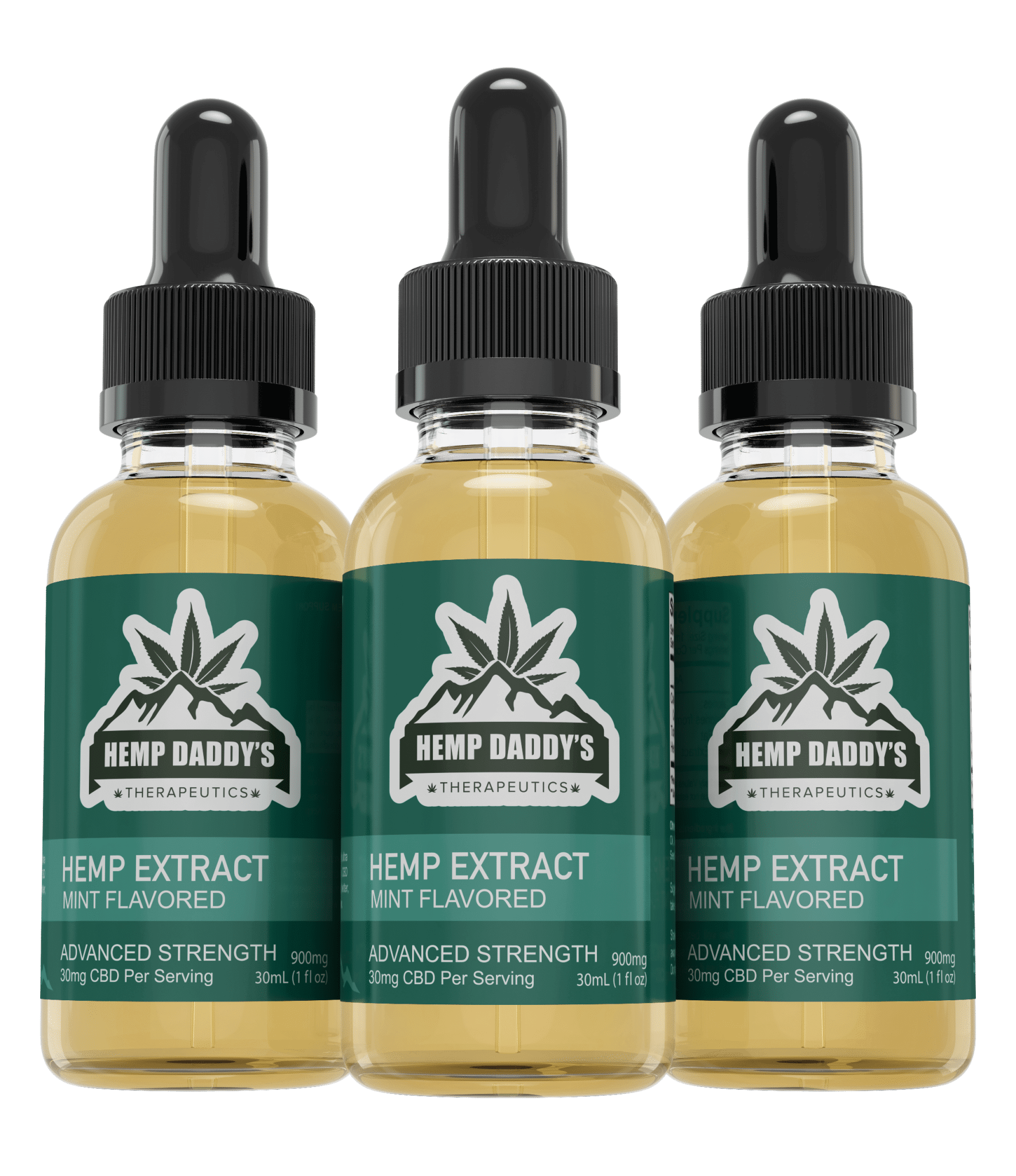 Also known for its ability to fight pain, CBD can help provide relief from those chronic injuries. CBD is even WADA approved and safe to use in competition.

Our full spectrum CBD oil contains a whole array of cannabinoids, including trace amounts of THC. This creates what is called the entourage effect for a truly effective product.

All our hemp is grown on a family owned USDA Organic farm in Colorado. Our entire process is controlled from seed to bottle. The harvested hemp only travels a couple miles for extraction.